As we lurch forward into a new decade, the minds and tastes of the food world slide into a new gear. While trends in this industry can often be fly-by-night, there are a number of movements at play which are having a significant impact on consumer behaviour and expectation.

The environment is a key area to focus on going forward, with dining decisions increasingly being based on sustainability, ethical and responsible sourcing of ingredients, as well as how a business supports its local community. Conscious consumerism will rise in the months ahead, where diners begin to give serious thought to the kinds of businesses they choose to be a patron. This will play big in that all important repeat custom, with organisations like 1% For The Planet and B Corps being leaders in this field. 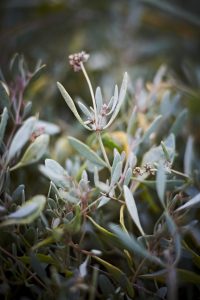 We are currently updating our range. Please get in touch for more details